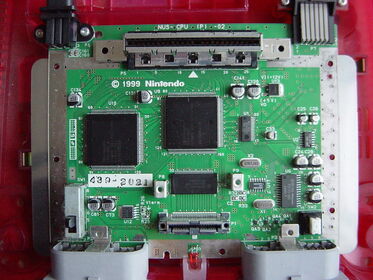 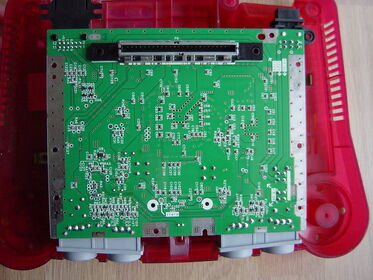 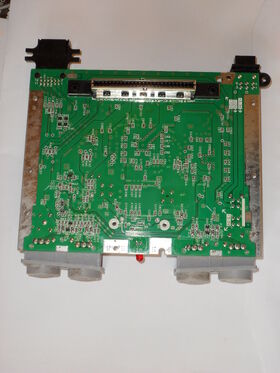 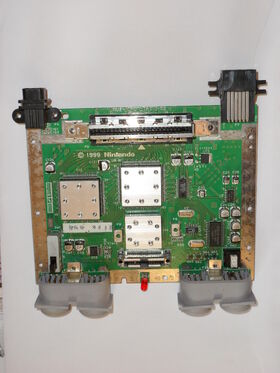 Notes:- This board seems to only be used in later PAL consoles with serials around NUP157***** onwards, many of which are coloured transparent 'Color Edition' models (Called the 'Funtastic Series' in the US) Its interesting to note that the LC125 quadruple buffer chip used on all other revisions are replaced by four discrete buffering components in new positions QA1-QA4. According to user 'Jaytheham' the NUS-CPU(P)-02 runs more stable when overclocked than the earlier NUS-CPU(P)-01.

Retrieved from "https://nintendo64.fandom.com/wiki/NUS-CPU(P)-02?oldid=4400"
Community content is available under CC-BY-SA unless otherwise noted.